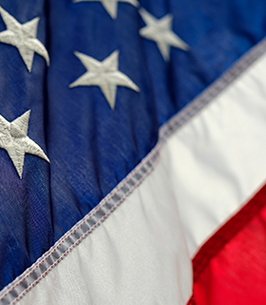 Thomas Raymond Atwood, 75, of Inwood was called home by his heavenly Father on Friday, October 7, 2022.

Born January 1, 1947 in Goose Creek, TX he was the son of the late Thomas Enoch and Eva Marie Ray Karn; and step-father, Gerald C. Karn.

He served with the Army National Guard for seven years. He was also a drummer in the band, “The Daydreamers”.

He was a member of New Hope Church of Bunker Hill.

He is survived by three daughters, Cheryl Atwood, Jennifer Blackburn and husband, Phil, Kimberly Whittaker; sons, Patrick Piper and James Schrader; one brother, Gerald R. Karn and Martha; and one sister, Suzanne M. Ramsburg and husband, Herb. He will be fondly remembered by his good friends Thomas and Cecilia Seaton.

He was preceded in death by his first wife, JoAnne Victoria Figgs Atwood; his second wife, Constance; and one daughter, Stephanie Scanlon.

Services and interment are private.