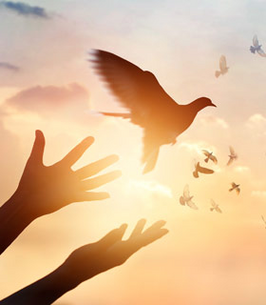 Robert Edward Singdahlsen, 86 passed away on Saurday, October 22, 2022 at his residence.

Born November 10, 1935, he was the son of the late Emil Sophus Singdahlsen and Mildred Schmutz Singdahlsen.

Robert was a Minister and Teacher at the Durham Academy.

He was of the Presbyterian faith.