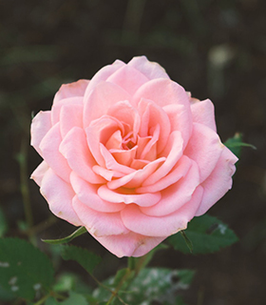 Born October 31, 1978, in Martinsburg, WV, he is the son of Thelma Mae Harmon DeHaven and the late Jeffrey Howard Sine.

He was preceded in death by his father; and one brother, James Michael Sine.

Services and interment are private.